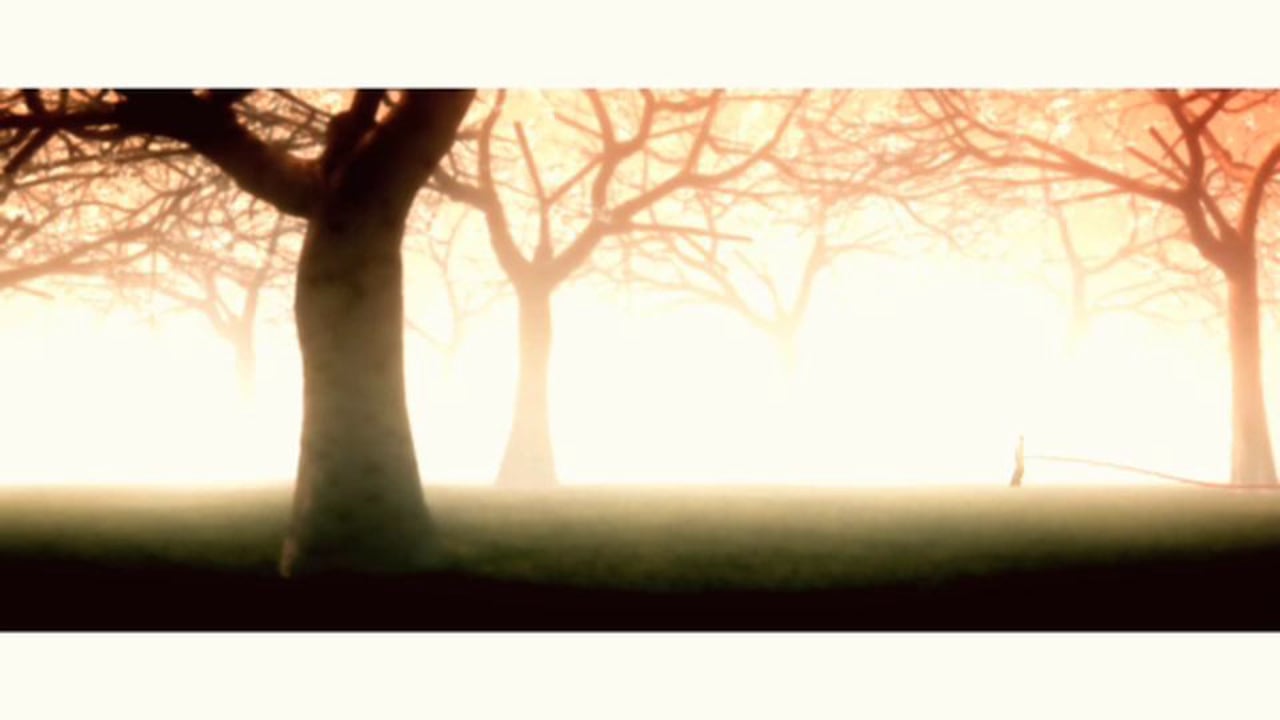 Synopsis
The pursuit within is set in a dream-like cherry tree forest and narrates an unconscious and instinctive pursuit: the feminine part of an androgynous being, Sakura, is wandering in an immense forest and is guided by a red waistband which seems to extend forward her until infinity. She is being pulled to the other pole of the waistband but what awaits her is unbeknown: is it her male part or just a pursuit within her?
Even though the presence of the “male part”, Hosoge, is not cognizable, he has a major gravity.
This pursuit, which seems to take place in Sakura’s inner realm, is unconscious and conditioned, and it is guided by the instincts, revealing her substantial form: pure existence.

Inspirations
It is quite common that, from time to time, most human beings feel like something is missing, something very familiar yet unknown, something that once belonged to them; their missing half. Ancient greek philosopher Plato had a theory about the cause of this feeling of lack. Once humans were composed of two bodies inhabitting in one. As they dared challenging the gods, Zeus split them in two for punishment. Thenceforth each of them seeks its other half, its missing half. Some of those early humans were androgynes, half man half woman creatures.
Takeshi Kitano’s movie Dolls narrates a man and a woman tied to each other with a piece of red rope, wandering around, senseless, while seasons passes by.
Cherry trees (sakura) have always been a symbol of ephemeral beauty in Japan and cherry blossoms are an enduring metaphor for the ephemeral nature of life.